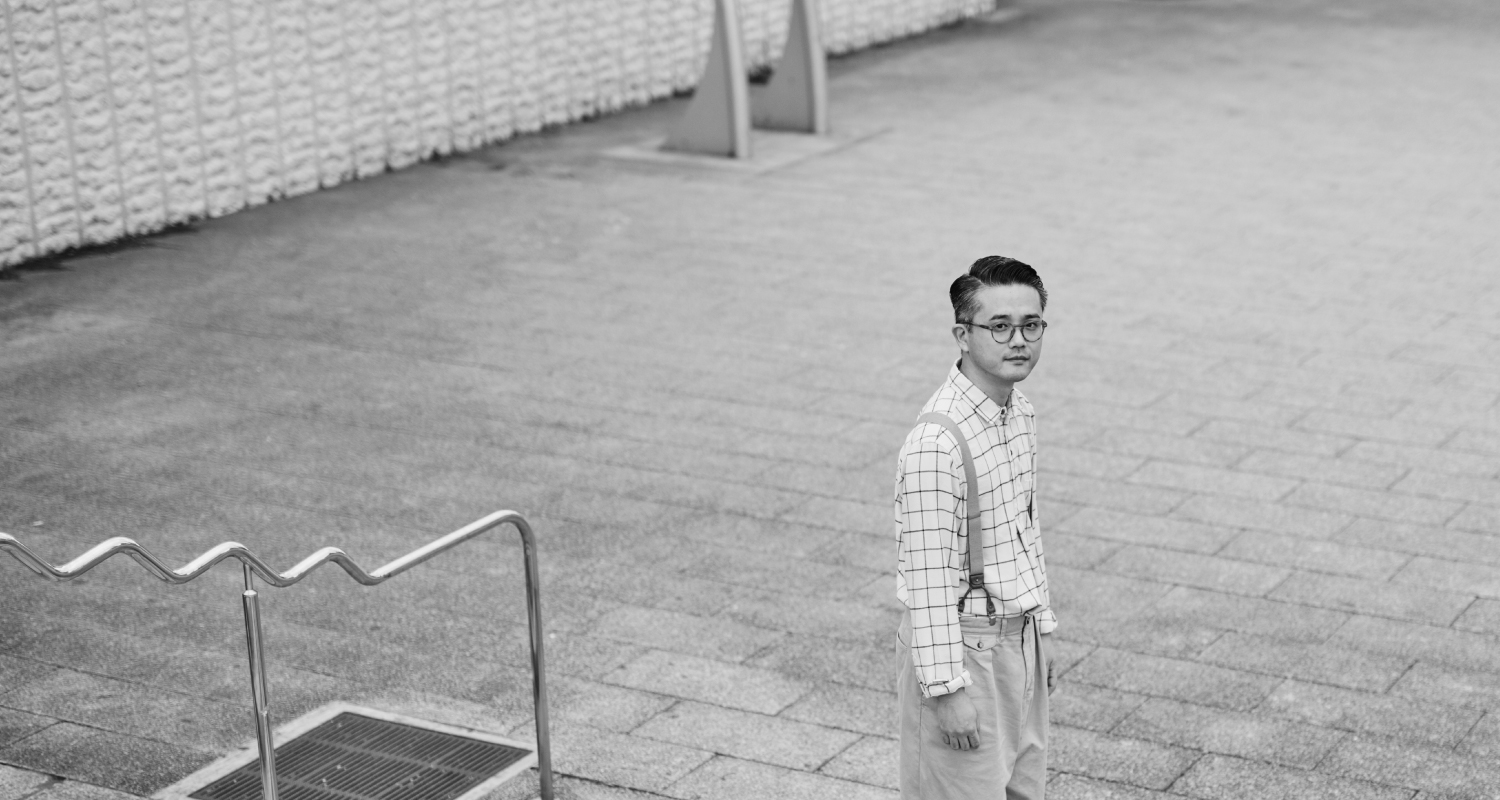 Daisuke Futaki is a designer (currently working at CINRA Inc.), guitarist & photographer based in Tokyo, Japan. His career began as a guitarist for the band Tornado Tatsumaki, releasing number of albums from Speedstar Records (Victor Entertainment). After the band’s pause in 2009, his profession shifted more to web design, creating websites for musicians, photographers, cafes and other organizations. His work with CINRA Inc. for the Waseda University website gained critical acclaim and was honored the Good Design Award in 2015. As a guitarist, he plays mainly for Quinka,with a Yawn and also co-produced her album Sayonara Tristesse in 2013. He also has an affection for photography, occasionally shooting artist photos for musicians etc. His design (including his music) focuses on simplicity, functionality, and aestheticity. Aiming to present the subject at its best using adequate typography, photography and white space.